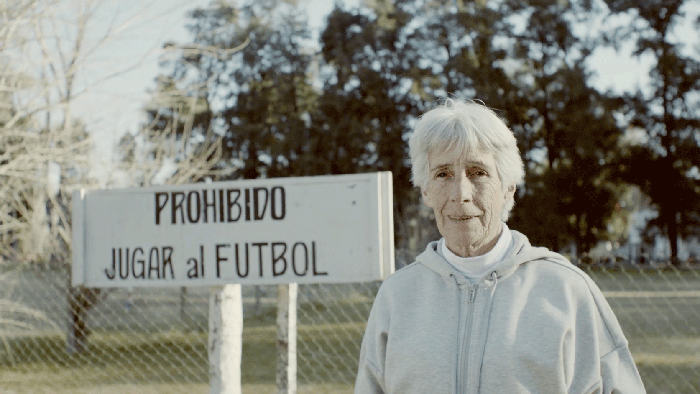 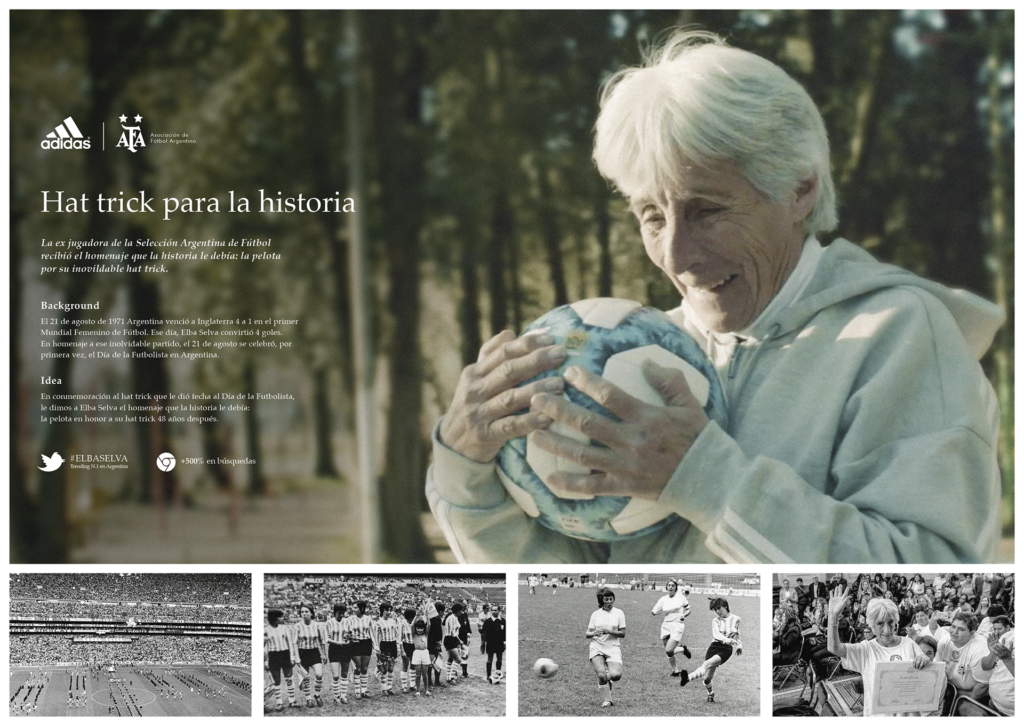 Elba Selva is the first goalscorer on the Argentinian women’s team.

In 1971, along with a group of girls from around the country, she played in the first women’s world championship held in Mexico.

In the tournament, Elba and her team-mates made history by playing without a manager and without ever having worn football boots in their lives.

On 21 August, watched by a crowd of over 80,000 in the world famous Estadio Azteca, these pioneers of women’s football beat the English team 4:1, and those 4 goals were scored by Elba.

To honour Elba’s 4 goals in that historic match, Argentina will celebrate the first Day of the Female Footballer on 21 August.

And we decided to pay tribute to Elba by righting history and giving her the ball with which she scored that unforgettable hat-trick. 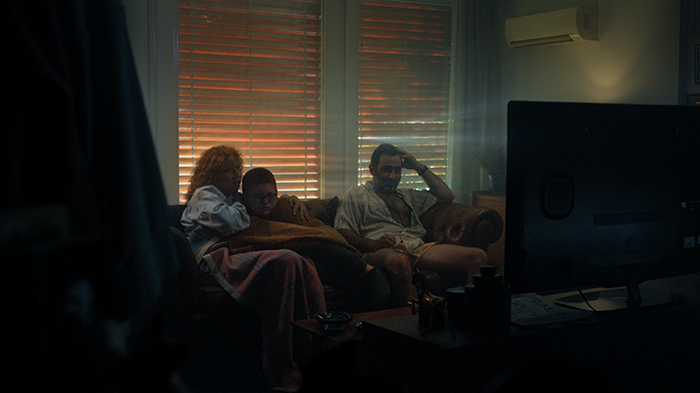 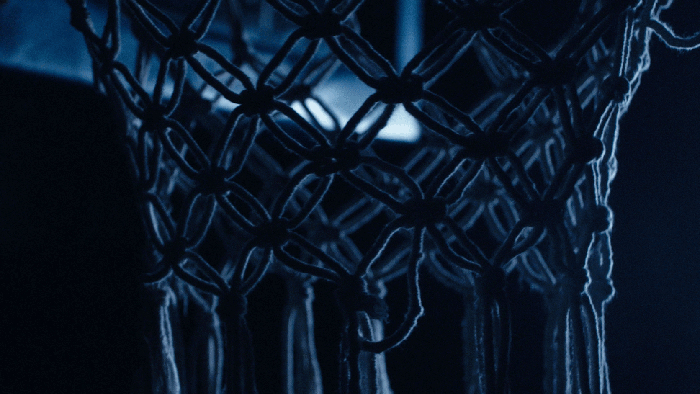 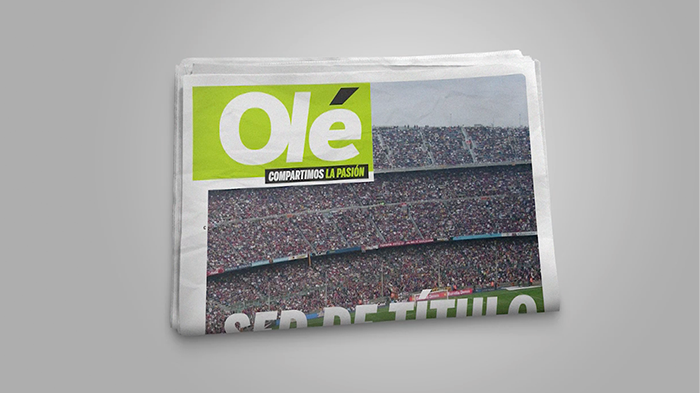 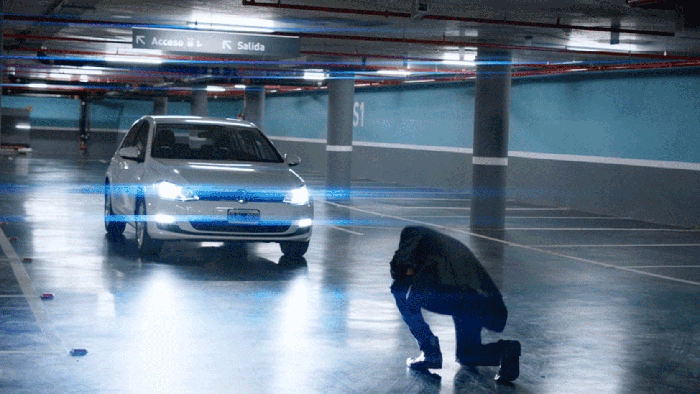 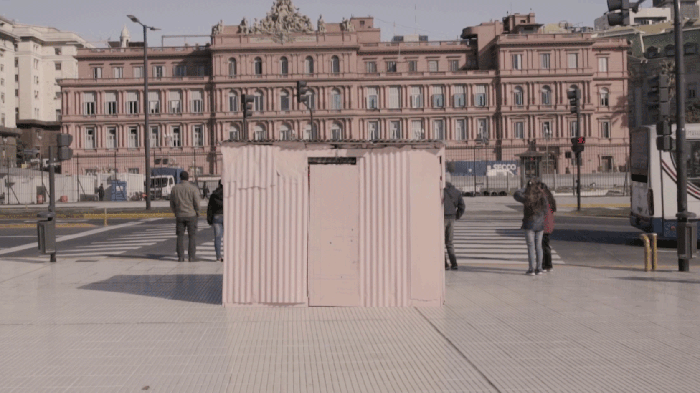 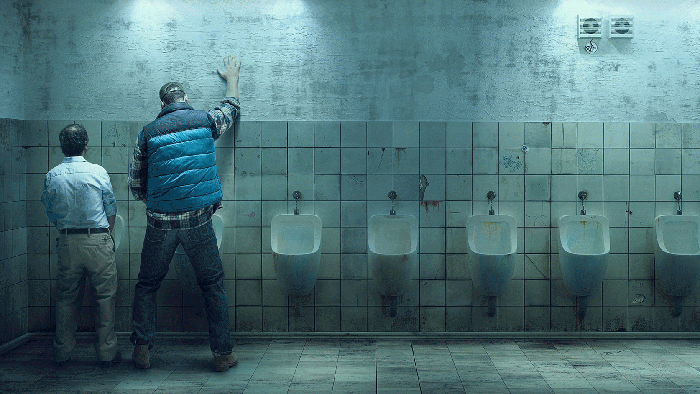 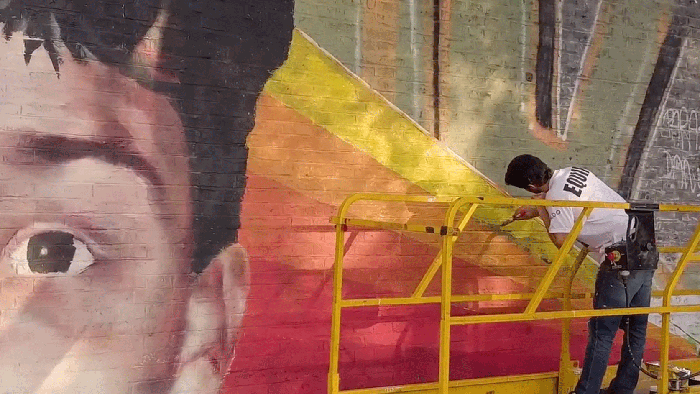 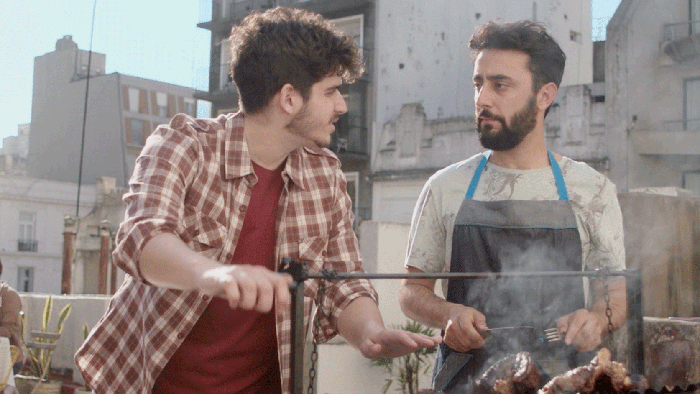 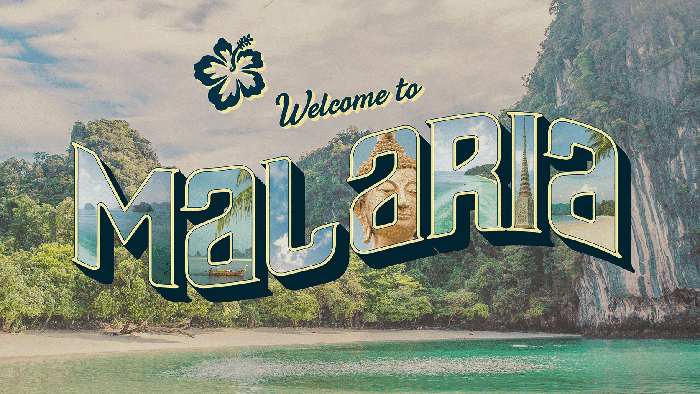 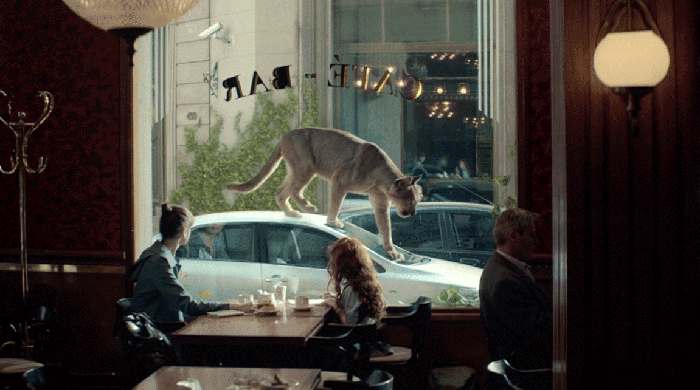 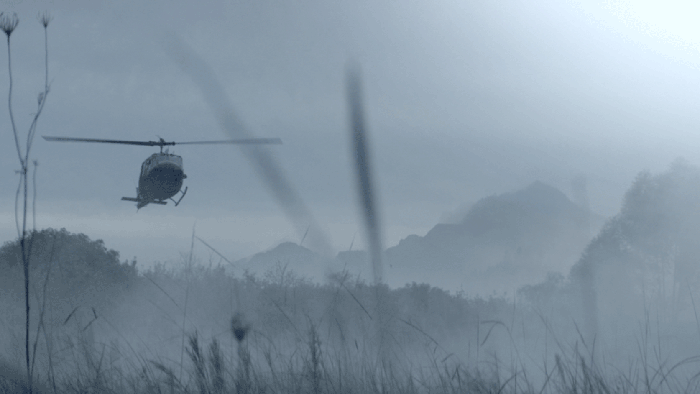 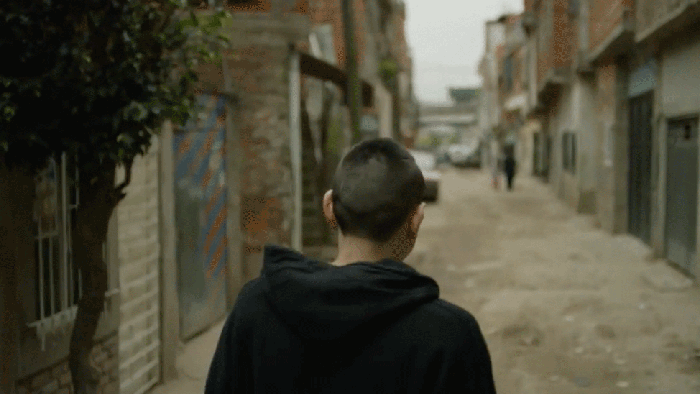 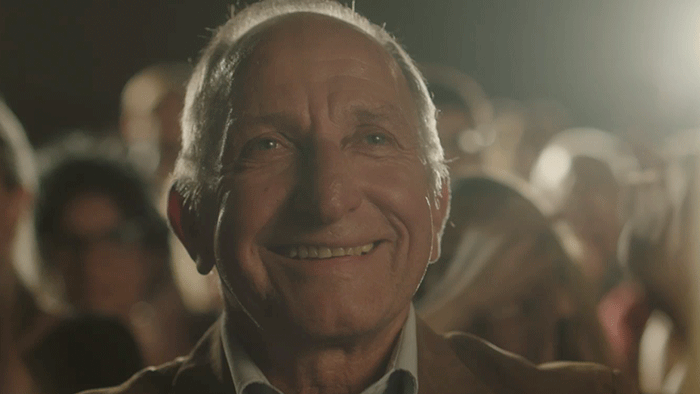 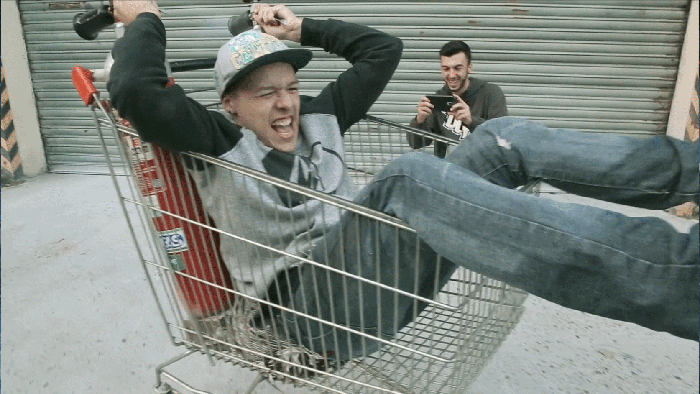