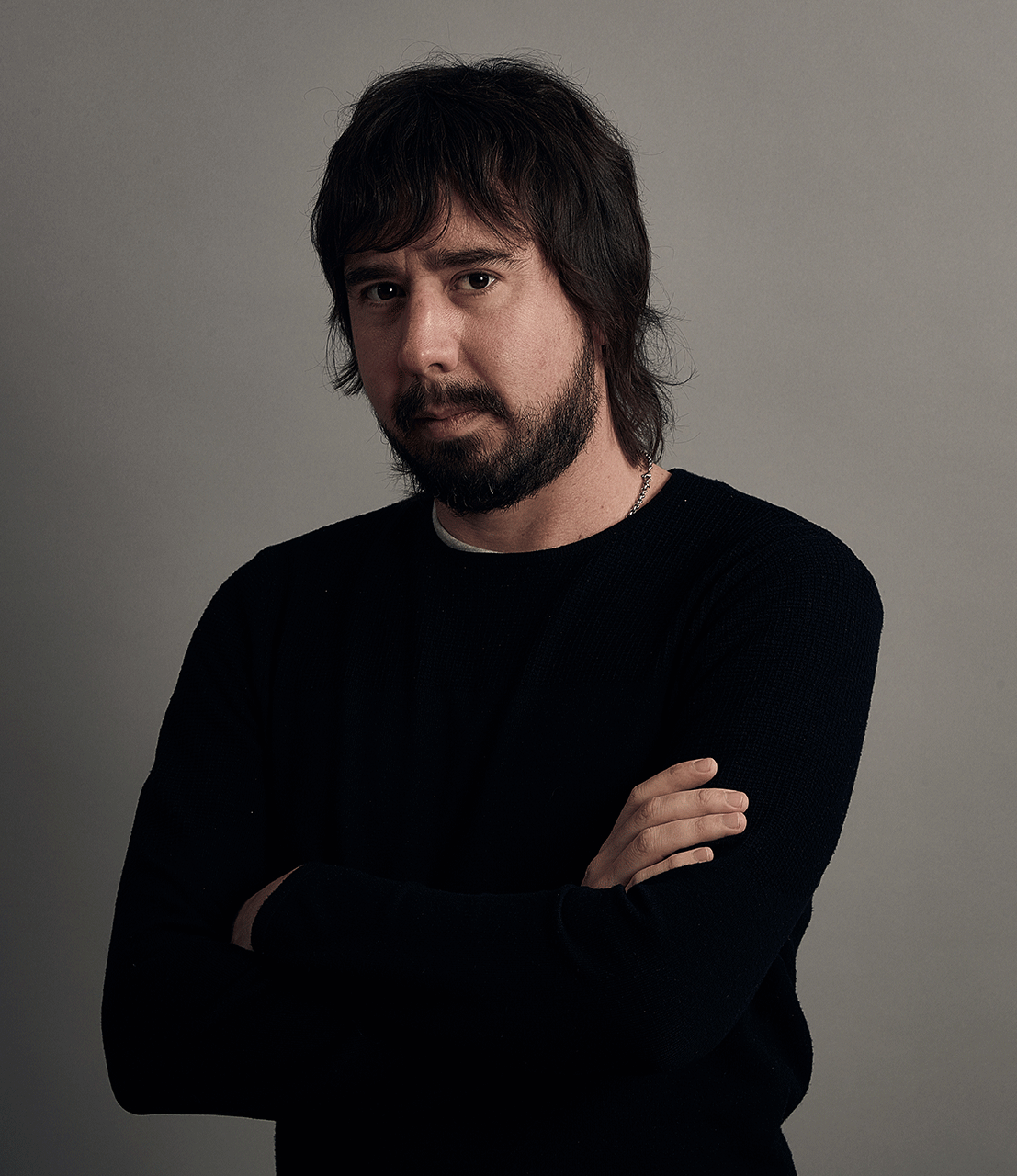 He began his professional career in 2004 at the McCann–Erickson agency, where he worked for brands such as General Motors, Coca-Cola, Arcor, Cepas Argentinas, Mercado Libre, American Airlines and Diario Clarín.

He then continued to advance his career at Ponce Buenos Aires, working for Unilever brands, and also at the El Cielo agency, a creative boutique founded by Ramiro Agulla to tend to the account of oil company YPF.

In 2017, together with Bruno Macri, he won over 70 awards, the largest number for any creative in Argentina.